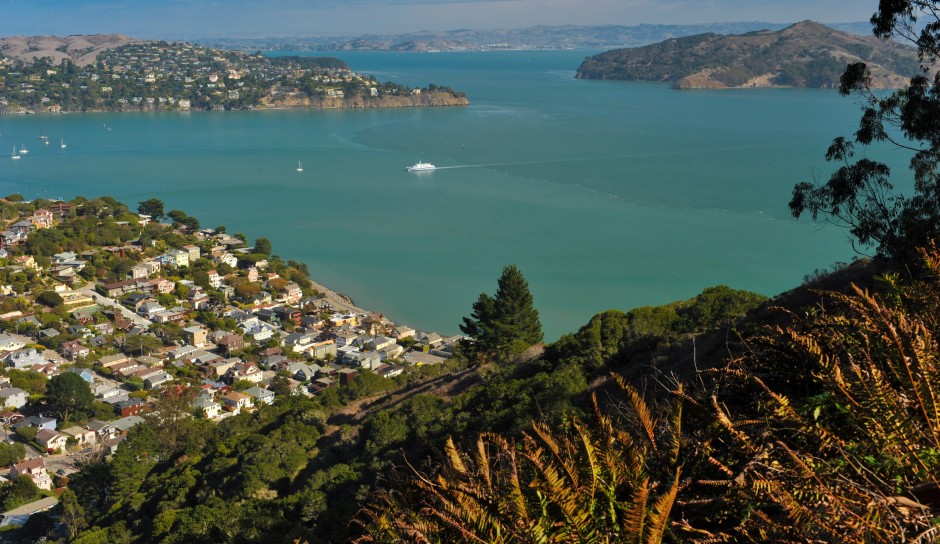 The remarkable transformation of Sausalito from a tranquil, tribal village, to the epitome of present day luxury, involves many characters. Shaped as much by the residents that have called this town home, as by the bay waters lapping at its shores, Sausalito’s evolution is now complete; it is one of the most sought after destinations in the world.

Coast Miwok, the earliest inhabitants, were eventually displaced by a Mexican land grant and the subsequent European settlers. The Spanish explorers christened the land Sauzalito, meaning “small willow grove” in Spanish. Much later, with the advent of the ferry service to San Francisco, the town became a Victorian village for wealthy San Franciscans. When the North Pacific Coast Railroad lay down its tracks, and later when the auto ferry was introduced, Sausalito became a transit hub and the population expanded. African American ship builders, Italian fishermen, Chinese shopkeepers, rail yard workers, ferry crewmen, and dairy ranchers all called Sausalito home during this period of time. The town continued to change. Painters, dancers, writers, musicians, bohemians, hippies, and house-boaters then contributed to the culture of Sausalito. The people and events of Sausalito have developed its identity.

Now, the town of Sausalito is a backdrop for a modern travelogue. There is a historic downtown with yacht harbors, boutique shops, original art galleries, restaurants and hotels built out over the water, and a grand promenade with breathtaking views of the San Francisco Bay, Angel Island, Alcatraz, Golden Gate Bridge, and the world famous skyline of San Francisco. It is truly an incredible place. It also has a strong sense of community. Events around town include the renowned art festival, jazz concerts, and Fourth of July parade. Distinguished schools, and some of the most elegant real estate in the world, make Sausalito one of the best places to raise a family and invest in property. It has enjoyed a fascinating history and its extraordinary character is timeless.